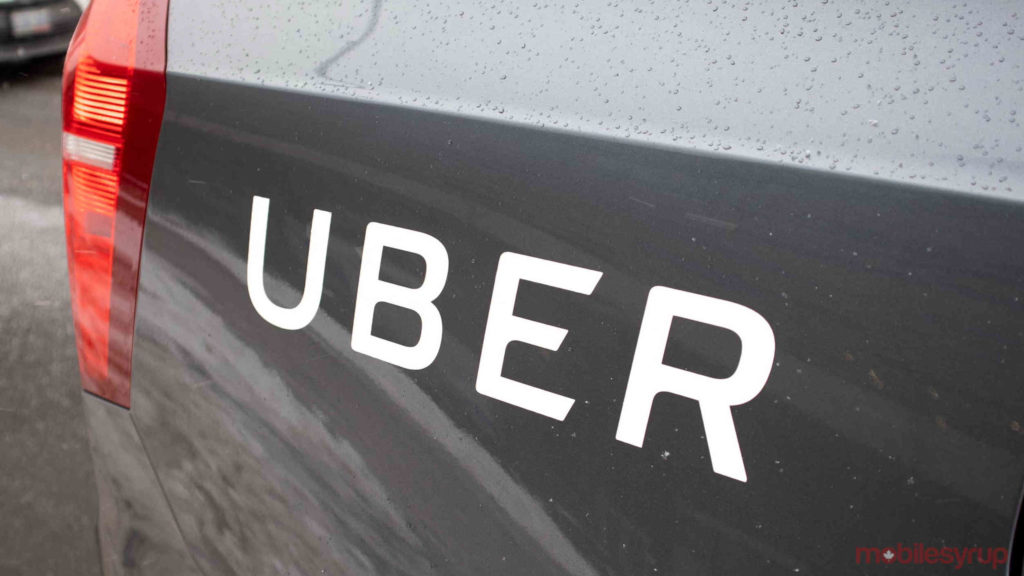 Ridesharing isn’t as green as public transportation, but Uber is trying to do what it can to help the environment.

This adds to other Canadian cities that already had the feature, including Toronto, Vancouver, Ottawa and the Waterloo region.

Uber Green allows users to pick to drive in a hybrid or electric vehicle and produces at least 25 percent fewer carbon emissions than the average trip. There’s an extra $1 fee — half of which goes to the driver, while the other half goes towards Uber’s Green Future program, which the ridesharing platform says “will help hundreds of thousands of other drivers transition to battery electric vehicles by 2025.”

Uber Green is part of the company’s $800 million investment to get more zero-emission vehicles on the road. In Canada, Uber launched the Zero Emission incentives and a partnership with GM to help more drivers switch to EVs.

Additionally, Uber joined Amazon Climate Pledge in December and will work with other leading companies globally to share best practices to expedite a global transition to clean energy.

The ridesharing platform aims to transition to zero-emissions in major cities by 2030 and globally by 2040.